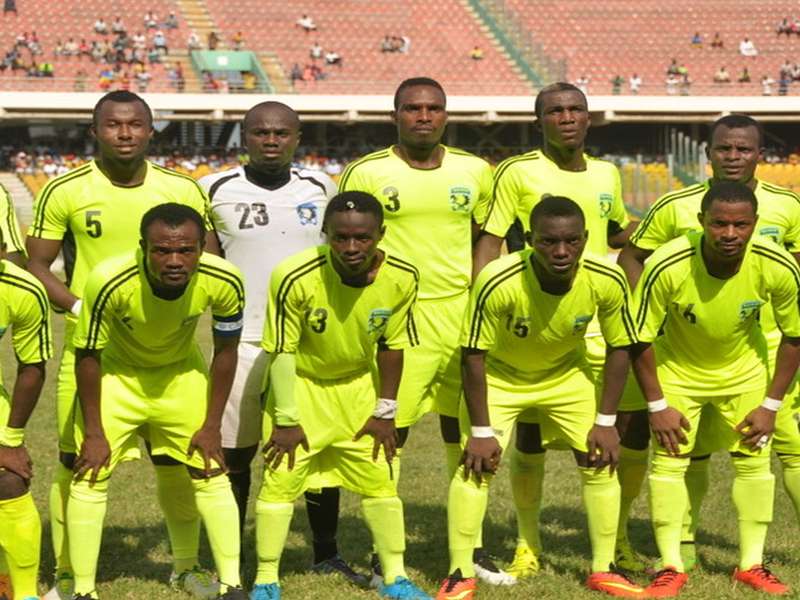 On Saturday in the Ghana Premier League, Bechem United shocked the home side of Inter Allies at the Accra Sports Stadium (GPL).

After six tries, the Hunters earned their first success over Inter Allies by winning a 2-1 victory over the Accra side.

With two improvements to the squad that lost 1-0 to King Faisal Babes at Techiman last week, the Allies joined the contest.

Richmond Lamptey returned from the injury lineup to relieve Alex Aso, though Richard Acquaah was also replaced by Patrick Armah.

Coach Kwaku Danso, on the other side, made three changes to the roster that brought the Aduana Stars to a scoreless Dorma stalemate.

In the post, Daniel Afadzwu was substituted by Prince Asempa. In the meantime, Emmanuel Asante came to Boubacar Sidiki Doumbia.

Just six minutes after the recess, Captain Salifu Moro opened the score for the visitors from the spot, while the Allies also scored from the spot a few minutes later by defender Paul Abanga.

In the 83rd minute of the game, forward Hafiz Wontah Konkoni scored his second goal of the season, and the other side kept on to it until the end of the game.

With that critical away victory, Bechem United has now gone four undefeated matches, having achieved two wins and two draws thus far in the season.