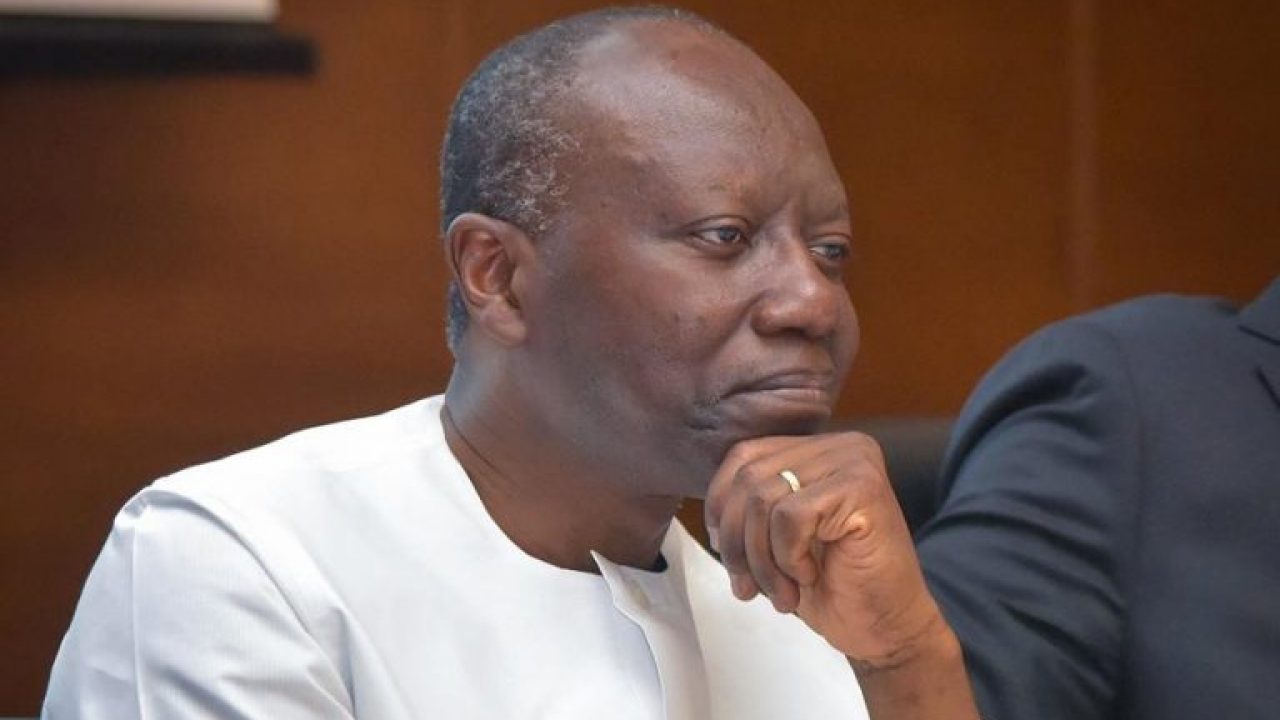 Finance Minister-designate, Mr. Ken Ofori-Atta, traveled to the United States of America on Sunday to obtain medical attention for post-Covid-19 complications, one day before his nomination.

Mr. Ofori-Atta was airlifted out of the country on the recommendation of the physicians.

In a statement released by the Ministry of Finance on Sunday, 14 February 2014, it was stated that, after recovering from COVID-19 last December, Mr. Ofori-Atta had medical complications which doctors advise need more interventions which are not currently available in Ghana.

Mr. Ofori-Atta was expected to testify before the Parliament’s Appointments Committee on Tuesday, 16 February 2021.

The announcement said, “The leadership of Parliament has been duly notified for a new date to be fixed upon his return.”

I did not approve the shutdown of Radio XYZ, Radio Gold – Ursula Owusu