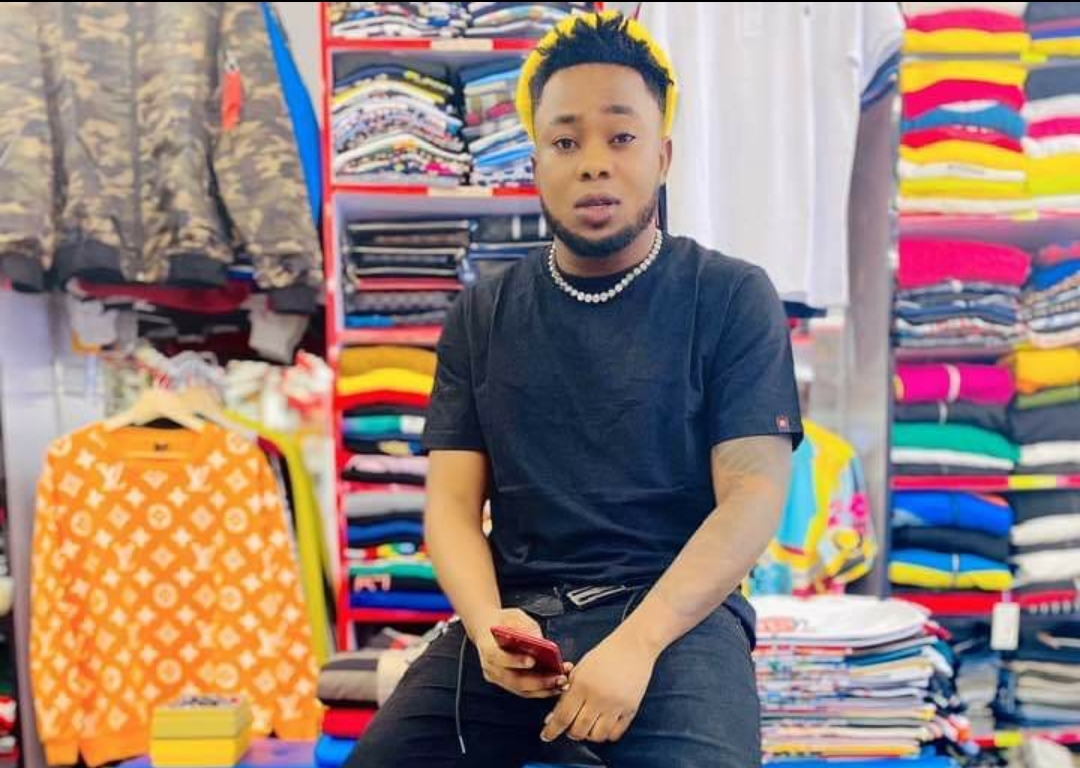 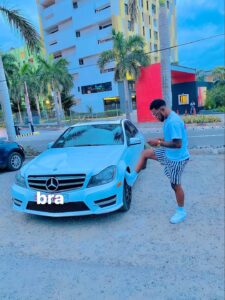 Cocoabeat (Earth24/7), on Obrumankoma FM’s Central Vibes Entertainment Show hosted by @⁨Nana Scary⁩, made this beautiful revelation when he was asked if he has stopped music forever. This was what he said 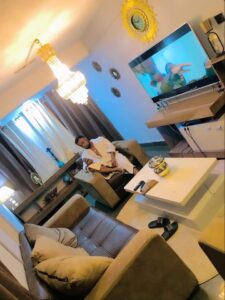 “I took a Musical break to look for money because to sustain the music brand, one needs money. That’s why I wasn’t being heard from but we are returning fully soon”

He also announced his returning with a free Production for his old friends like @Rap Saygoe, Hellicopter, Short D, Batman and Ratty Gh. 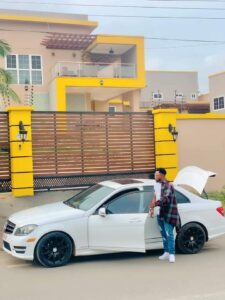