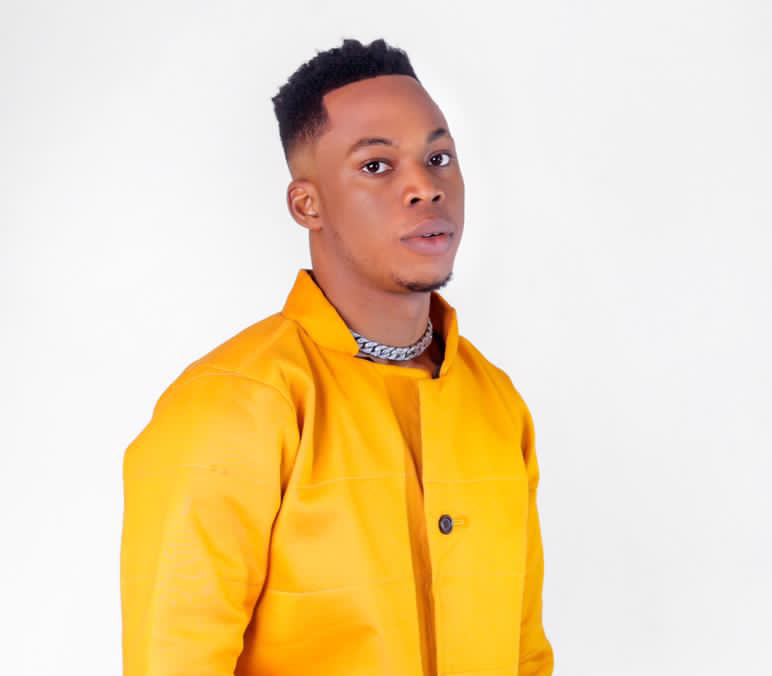 With a couple of singles and several collaborations. He has been lately working tirelessly on his forthcoming EP which he has titled the “Dream EP”. 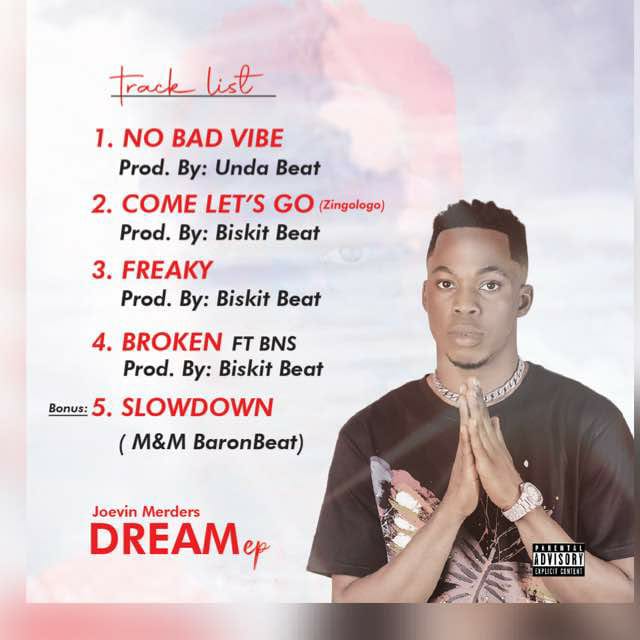 He explains to Executives of United-Mfantseman why he chose that title for his project which he said “The title of the Ep was based on how everything happened because being an independent artist with no management, it’s not easy to put up such a task as working on an EP because the capital needed to finance such a project is not a joke, and finally, managing to do it all by myself, I see it to be a dream come true”

He also told us to keep a keen eye on him and we will get to know that he has come to stay for good and that he will make sure every bit of attention he is getting is worth it as he will do everything in his ability to not disappoint his listeners and the general public as a whole.

Brave Bowy – (I will praise him) – Mixed by ofasco