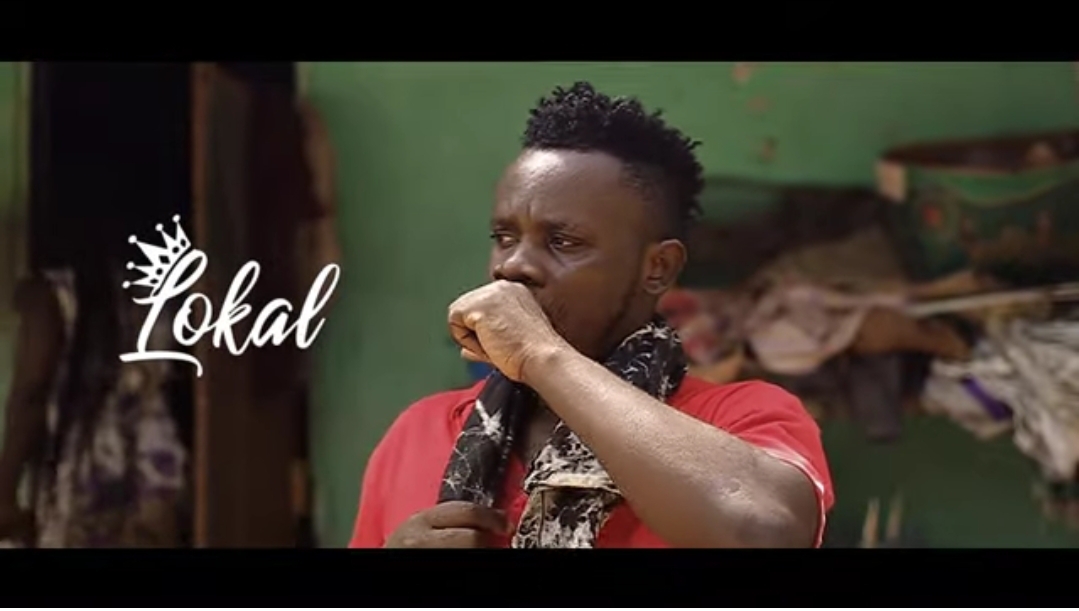 Born in the Central part of Ghana in a well known town called “Saltpond” is ‘Prince Aquah’ with the stage name Lokal Shock.. 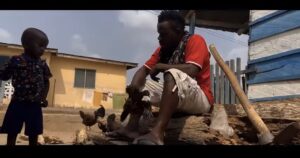 With the masses crying and calling on the Government Officials to Fix the country, “Lokal Shock” is in with an emotional master piece that tells the vivid situation the ordinary Ghanaian youth on the street faces, Whilst many in the diaspora also thinks the song speak volume on their behalf.

Lokal Shock is not just an ordinary lyricists but a genius one!
With many awards under his belt like Central Music Awards Best Hip -Pop song in the year 2015 -2016 and Overall artiste of the year 2018 at Mfantseman Entertainment And Achievers Awards lastly in the year 2020 he won big at the Ghana Emegerging Music Awards as the Best Rapper.

His diversity on beat and lyrical dexterity is always something to write home about. He was recently featured on “New Kings” a project of (Riddim Of The Gods) by renowned ace Ghanaian producer Jmj Baby who currently hold the title as the only Ghanaian producer with 1million streams on Boomplay.