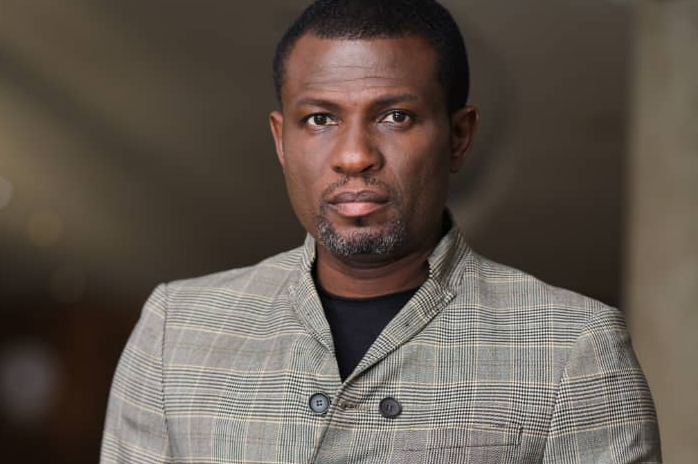 According to an article in the pro-government newspaper The Chronicle, the drive-by those in the creative arts industry to get Mark Okraku Mantey named as Deputy Minister for Tourism, Culture, and Arts seems to have paid off.

On Monday, March 15, 2021, the newspaper announced that the celebrated music maker is one of over 40 deputy ministers named by President Nana Addo Dankwa Akufo-Addo.

According to the study, Dr. Nsiah-Asare, the Presidential Advisor on Health, will transfer from Jubilee House to the Health Ministry to serve as Kwaku Agyeman-deputy. Manu’s

Ursula Owusu-Ekuful’s successor at the Communications Ministry would be Richard Ahiagbah, Executive Director of the Danquah Institute.

Alan Kwadwo Kyerematen, Minister of Trade and Industry, will be deputized by Michael Okyere Baafi, Member of Parliament for New Juaben South and former Chief Executive Officer of the Ghana Free Zones Authority.

Dr. Amin Adam will remain as the deputy Energy Minister, while Mpohor MP John Kobina Abbam will be the Deputy Minister of Lands and Natural Resources.

According to the news, Pius Hadzide has been fired from the Information Ministry, and Eric Amoako Twum has taken his position.

Alex Tetteh Djournebuo, Member of Parliament for Sefwi Akontombra, will be the Deputy Minister for Food and Agriculture, with Joseph Frimpong shifting to the Works and Housing Ministry.

Hassan Tampuli, the Gushiegu MP and former CEO of the National Petroleum Authority has been named Deputy Transport Minister.

John Bennam Jabaah, MP for Zabzugu, has been appointed to the Chieftaincy and Religious Affairs Ministry.

According to the publication, this is the first list of deputy minister candidates to be sent to parliament over the next week.

Spice Your Airwaves And Media Spaces With Artistes Abroad. ; Jay Baba Calls On…

Ghamro Should Be Dissolved With Immediate Effect- Alliance For Change…