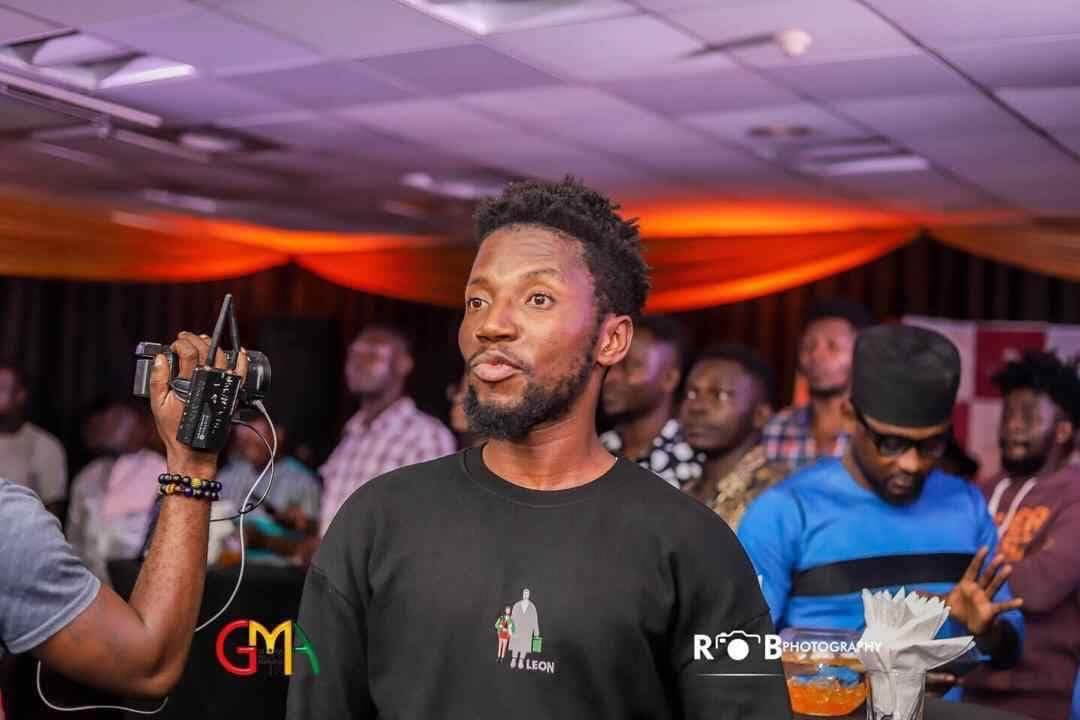 Meet a young Ghanaian Publicist by nick named Xerda. Aka flip groundnut into the air

From Ebony Reigns to Fantana; Alexander Fifi Abaka Is Changing the Face of Artiste Publicity in Ghana

Although the role of a publicist is usually an unsung role in the music industry, Ghanaian publicist Alexander Fifi Abaka, is one of the few to break that code and receive praise from artists and fans alike.

He is a graduate from Takoradi Poly now Takoradi Technical University and he ventured into blogging as the chief editor for Ghanandwom, one of the popular and oldest music portals in Ghana.

Popularly known as Xerda, Alexander is a blogger and an artiste publicist who over the time has worked with giant music brands in the Ghana.

Alexander worked with RuffTown Entertainment as a Publicist for the label and the label’s acts such as Ebony Reigns, Wendy Shay and Fantana.

Alexander’s hit the limelight after his excellent efforts in raising the late Ebony Reigns’ success.

It is no surprise the late Ghanaian songstress Ebony Reigns; who dominated the music scene from 2017 – 2018, becoming the first female artist to win the most coveted award at the Vodafone Ghana Music Awards – Artist of the year in 2018, is his biggest success.

After Ebony’s unfortunate demise, Alexander churned his energetic prowess to Wendy Shay who was next-in-line for the label and at a time, worked as a personal manager for her.

With Alexander an integral member of the RuffTown team, Wendy Shay grew to become a household name, whiles also bagging the New Artist of the year at the 2019 Vodafone Ghana Music Awards.

Aside the above listed names, Alexander has also worked with AMG Business’ darling boy Medikal, Mishasha, Flyboy Geesus and others in building up their online presence and reaching to a wider audience.

Alexander Fifi Abaka is currently the publicist for Young Mission Entertainment, a record label and event organizing company based in Europe with a substation in Ghana.

Alexander is an example of the many unsung heroes, making the Ghanaian music industry run smoothly and he is one to look up to if you want to be a publicist in Africa.

Every Upcoming Artiste In Ghana Should Stop Doing Music – Reggy…