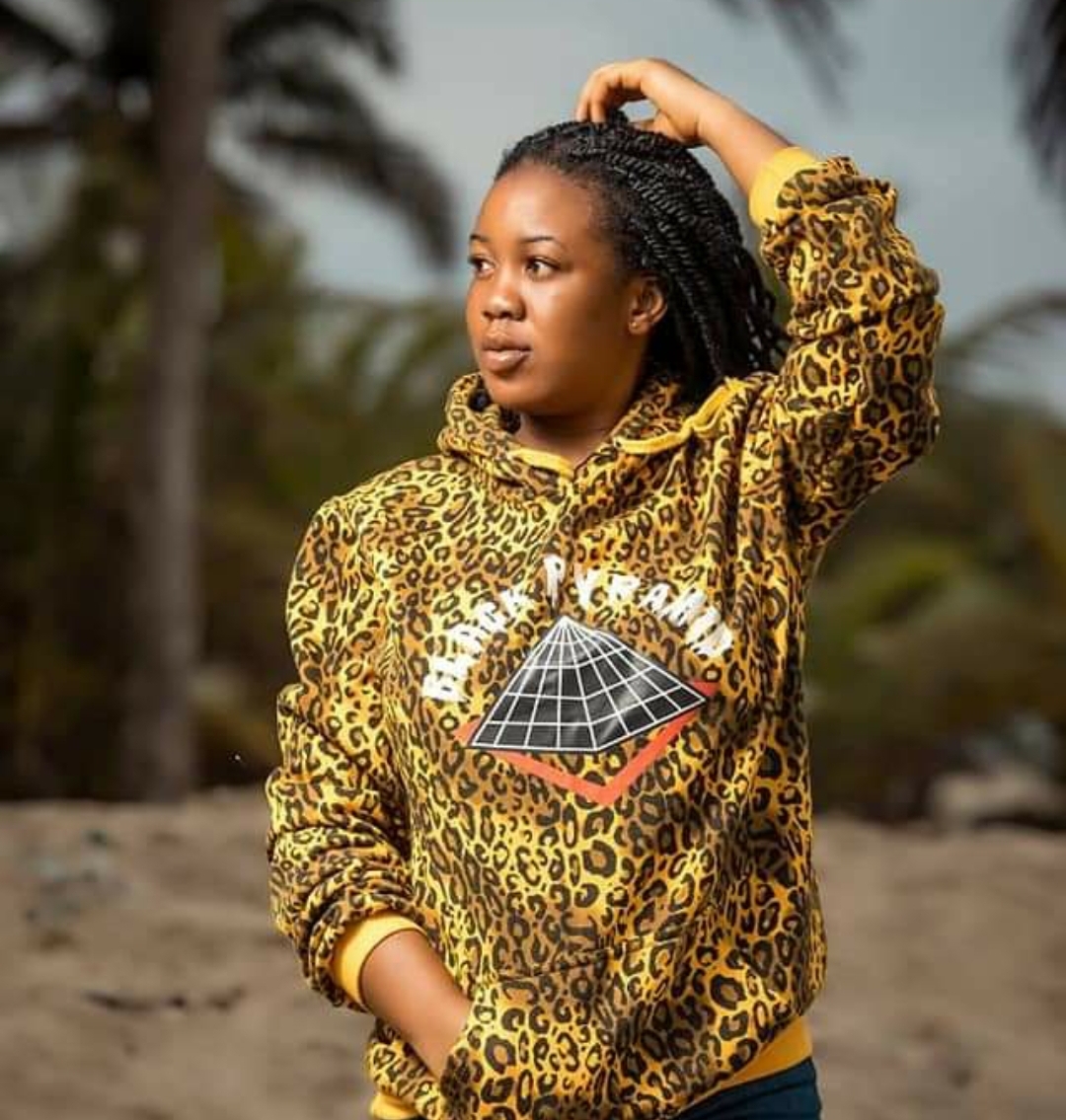 In Ghana’s entertainment fraternity, the name Adwoa Sika may not bring a bell but she is one of the fast rising actresses and video vixen from Saltpond in Central Region. 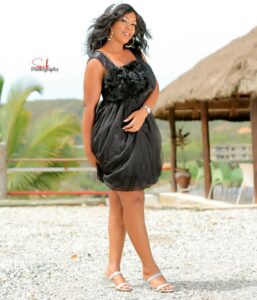 In a chat with Ras Disko on Entertainment Digg Show on Kingdom FM, she disclosed how difficult it is getting roles, and how some movie directors demand for sex before they assign movie roles. “One director blocked me all because I didn’t accept him to have an affair with me” she added.

Though she says she has been lucky and disciplined enough to escape those sexual harassment, but she also revealed that many young actresses give out their body just because they want to act or appear on television.

Mentioning Artiste Name While Playing Their Songs Is Key…

During the live conversation,the host Ras Disko asked her why Mfantseman Video Vixen don’t promote Mfantseman artiste on their social media platforms and Adwoa Sika replied,”The artistes shouldn’t expect promotions from them if they don’t involve them in their videos”
Watch out for Adwoa Sika’s new movie with Sheivlipo Multimedia