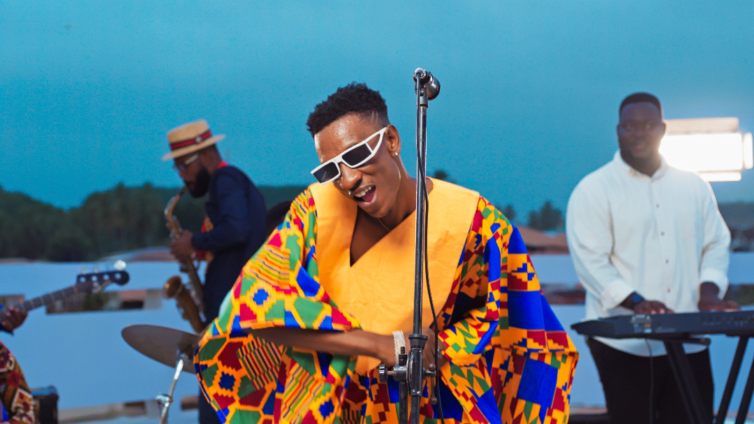 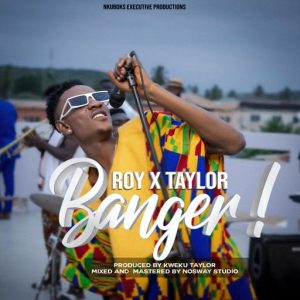 Central region music heavyweight Deroy Jimmy Taylor popularly known for his music name Roy X Taylor has reignited the torch of authentic ghanaian high life with his newly released song Banger.
This new project comes as a follow-up to his industry-accepted jam Christ which was on his Taylor-made EP.
On this particular record, Roy X Taylor who has an agenda to preserve authentic highlife music and curb its identification under the umbrella of afrobeat does so flawlessly with his melodious voice and articulate his feelings into great lyrics that intrigue and already look to have affirmed the title of the song as its a banger already.
The self-explanatory single was arranged produced by Kweku Taylor and was mixed and mastered by Nosway Studios.
Production Credit:
Vocals, Trumpet, Bass & Percussion – Roy X Taylor
Guitars – Eric Asiedu Agyeman.
Saxophone – Patoo
Sound Engineer – Ebenezer Hasson.
Arranged and Produced – Kweku Taylor
Recorded, Mix and mastered – Nosway Studios.
ABOUT ROY X TAYLOR
Roy is a force to reckon with in the music industry whose early age involvement with his father the famous Ebo Taylor and Saltpond City band as a backing vocalist helped him tour globally with the band. Although he had an early birth in music, Roy took the necessary steps to receive formal education and holds a BA in Art Education from the University of Education in Winneba.
Watch Video here:
YouTube link below;
https://youtu.be/dD78s6LBR44
Source Zeal Governor.