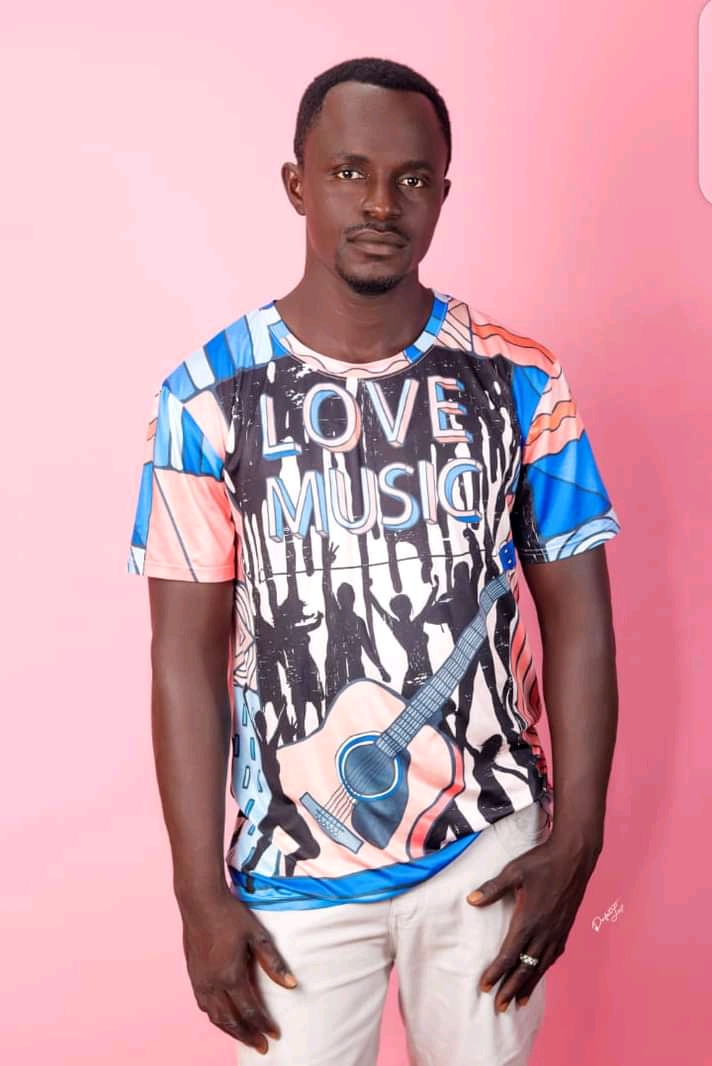 Rap Saygoe of All Weather Music Group fame made a Shocking statement on Obrumankoma (100.7) FM’s Entertainment Show with Nana Scarry when he was asked if he has gotten any support from Mfantseman promoters and engineers. 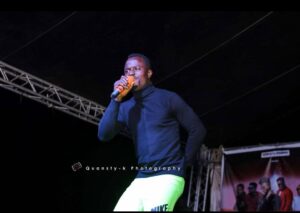 Saygoe, who is believed to be the hitmaker of the Mankessim music scene kown for his hit records like Kyir Dan Ho, Yegye Yeni and many other hits said one guy he seems not to understand is Undabeatz

Mentioning Artiste Name While Playing Their Songs Is Key…

Expressing his emotions he did mention that Undabeatz has what it takes producing big recods like Gbee Naabu For Yaa Pono, Adidas for Shatta Wale and Sobolo for Bhim President Stonebwoy
“He has the industry pedigree to connect some of us. We ain’t asking for something much but helping us to get collaborations with some of these guys making waves in Accra we believe will help get some of us some exposure”, he ended. 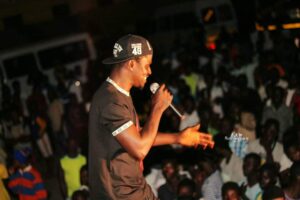 He said also, that he has tried raising such a conversation with Undabeatz many times but the producer seems to understand his request as a joke and it realy pains him.